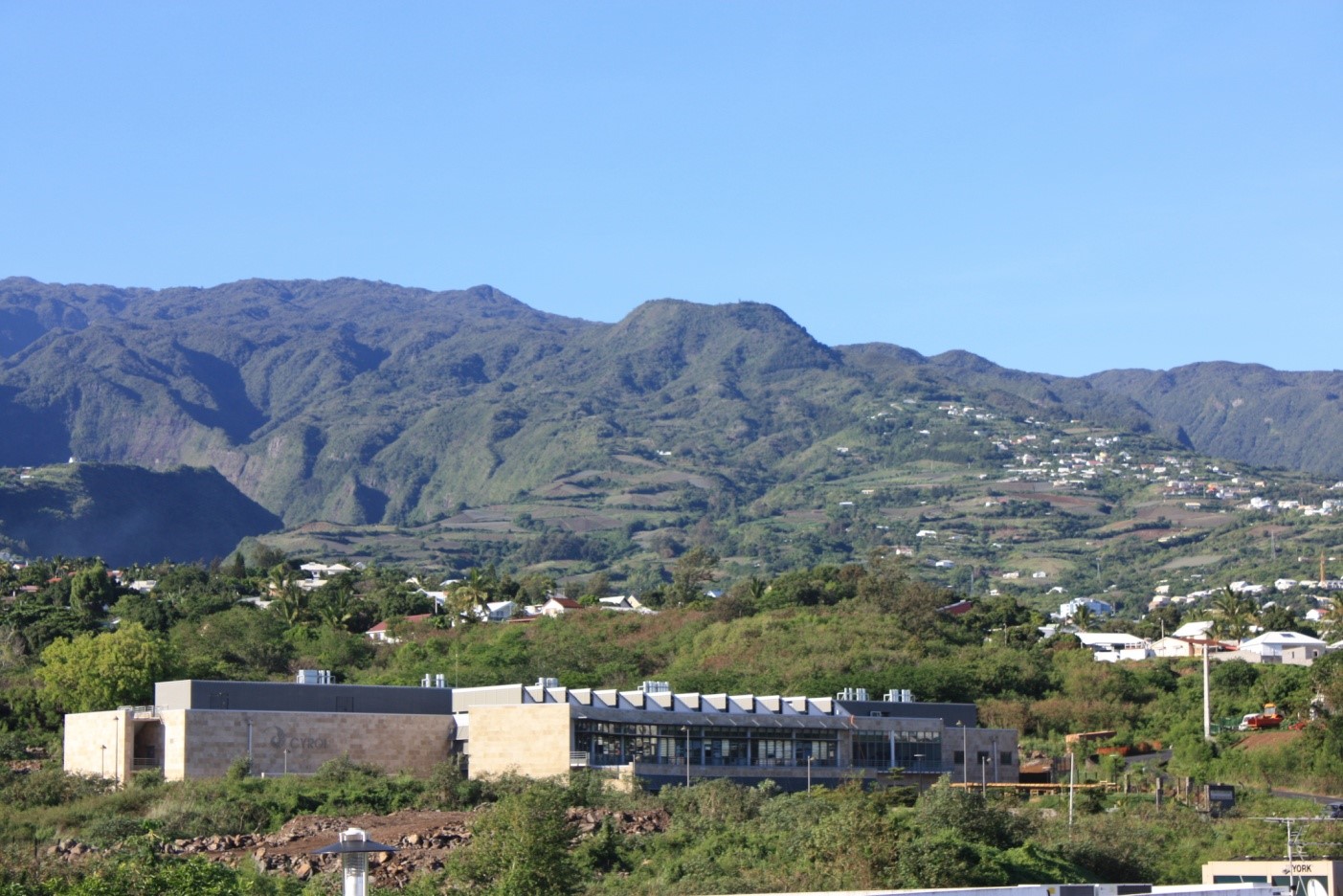 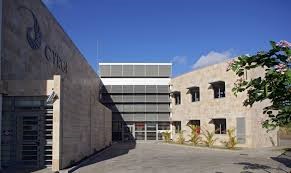 The Project was completed in stages by local companies and practices in Reunion with support from companies in France, following French procurement model.

GIP Cyroi is a multidisciplinary biopharmaceutical research facility, constructed in two phases to accommodate an unusually diverse range of public and private sector users. The site on La Reunion - a French island in the Indian Ocean with a population of 800,000 - posed serious environmental challenges including tropical climate, flash flooding and hurricane winds of up to 169 mph.

The project brief included a cyclotron for radiopharmaceutical production and research, laboratories, micro-PET facility and vivarium. A second phase provided an insectarium for research into the mosquito spread tropical disease "Chikungunya," which killed 219 people on the island in 2006.

The building is laid out as two blocks linked by a tropical atrium which is usually open to enjoy the warm sea breeze, which provides an informal break-out space, facilitating encounters between diverse scientific users from which innovation is often born.

Technical rooms including the cyclotron are accommodated at the lowest level, while laboratories and offices take advantage of mountain or ocean views from the first floor.

• GMP radiopharmaceutical production unit for production of FDG for clinical
and research uses.

• Laboratories and vivarium for Université de la Réunion: facilitating
research in Radiochemistry, microbiology, bio-informatics; and
including a microimaging PET facility.

• The result is an inspirational and multifaceted workplace within
a deceptively simple building envelope which meets the highest
standards of laboratory design and environmental containment.

CCTech worked closely with the architects Scott Tallon and Walker to provide specialist consultancy services.  The design team had to ensure
that compliance with P2 & P3 (Biosafety Levels 2 & 3) were met in the containment laboratories and insectarium, whilst meeting the needs of
users and developing the design to meet the different scientific user requirement specifications.